The Amygdala and Amygdala Hijacking

The Amygdala is the brain’s emotional center. It is associated with stress, fear and anxiety and it has the ability to start an “amygdala hijack” , shutting down rational thoughts and launching the brain’s “fight or flight” response.

What the amygdala does

One of the amygdala’s roles is to assign emotions to received sensory stimulus. When humans receive sensory information (e.g. sight, sound) the messages first pass from the sensory organs (e.g. eyes, ears) to the thalamus (don’t worry what this is). The thalamus then splits the signals and passes them on to both the rational thinking neo-cortex and to the amygdala.

If the Amygdala identifies a form of threat within the signal, it triggers an adrenal “fight of flight” response, shutting down the rational neo-cortex’s instructions and preparing the body for immediate physical action. If the Amygdala identifies no threat, then the neo-cortex remains in control. Daniel Goleman refers to this process as an “amygdala hijack” in his book, “Emotional Intelligence”.

Everyone experiences their own version of the “fight or flight” response from time to time when triggered by specific stimulus. It could be a raised voice, it could be a sudden movement, or it could even be spotting an error in a piece of work that you’ve completed.

When people are in their “fight of flight” modes, their bodies are geared for action, not for thinking. They may behave irrationally, and certainly will not be good at rational, detailed thinking.

As an individual, being aware of when you enter your own “fight or flight” mode will help you manage and think your way out of it. Likewise, when working with or leading others, knowing when they are in their “fight of flight” modes will help you know when to step away, work effectively with them and maintain and build effective working relationships.  These skills are key parts of emotional intelligence.

While there is absolutely no need to understand neuroscience to be effective in your career (unless you’re a doctor!), a basic understanding of where our thoughts and emotions come from may help individuals improve their emotional intelligence, respond to and manage their emotions, empathize and work well with with others and respond well in difficult, emotional situations.

This post is based on work on emotional intelligence by Daniel Goleman, as published in his book: “Emotional Intelligence“. 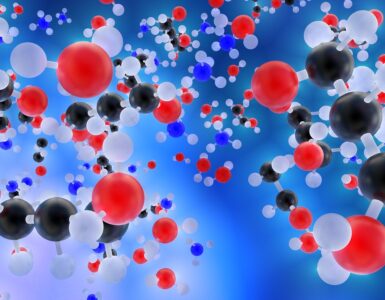 Oxytocin is a hormone that increases trust and generosity, facilitates social bonding and reduces stress and anxiety. It’s sometimes called the love hormone. ItIt’s also been shown to contribute towards silos and... 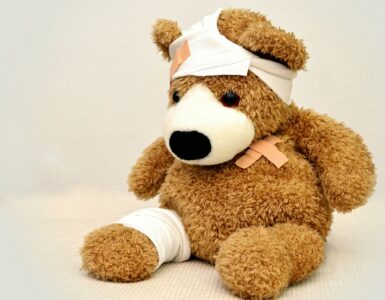 Somatization is the process by which underlying emotional or psychological trauma and work related conditions like stress and anxiety may lead to physical ailments ranging from aches and chronic pain through to... 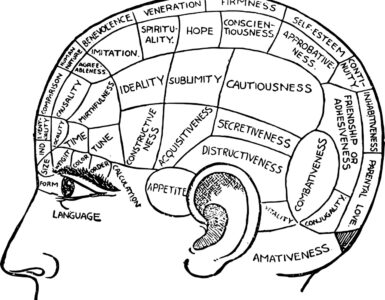 The human brain is a complex structure, which some people consider to be comprised of three main parts: the hindbrain, the midbrain and the forebrain. Each part has a different role to play in overseeing how we think...