The tennis ball game is a fairly simple team building game which requires a group of people to attempt to pass a tennis ball between themselves as quickly as possible.

This team building activity works well with groups of about 6-8. It’s best where there are multiple groups of the same size, so they can compete against each other. This activity requires a fair bit of space, reasonably active participants and some tennis balls, juggling balls, oranges or even eggs if you want to bring some extra “danger” to proceedings.

The activity works by getting each team to work together to pass a tennis ball (or whatever object you choose) between their members as quickly as possible. Like most activities of this nature, there’s a bit of a secret way to do it that results in very fast times.

To prepare for this game all you really need to do is to ensure that you’ve got an appropriate location for the game, that you have enough objects so that every team can have one and that you’re able to explain the rules clearly.

Start this activity by dividing your participants into evenly sized groups of between 6 and 8 people and giving each group a tennis ball (or similar object). Once you have these groups established, explain the rules of the activity.

The rule are simple. Each group needs to pass the ball between all the members of the group so that everyone has touched it and it returns to the original holder as quickly as possible. Only one person can touch the ball at at time. The teams will have 3 minutes to practice, then there will be a race.

After three minutes the facilitator gets everyone to their starting positions and starts the race. The team that completes the activity in the fastest time wins.

After the winner has been announced they can receive a token prize. There may be benefit in some feedback about the event, there may not.

This is a decent activity that brings some creative thinking, competition and physical activity to group events.

Most teams will start by playing catch, roughly. They’ll stand in a circle and pass the object around as quickly as possible. At some point someone will realize that the group members simply need to touch the ball and that it needs to return to the person who starts with it. They’ll then probably try to achieve this by dropping the ball through a cluster of hands, with the person dropping it also stooping down to collect it. In this way, they’ll be able to complete the exercise in very little time at all.

Overall we think this is a nice active activity, but it only works once with each group because once people know the secret, the puzzle, excitement and benefits of the activity are eliminated.

This post is based on our experiences facilitating workshops and events. There are no specific references for it. 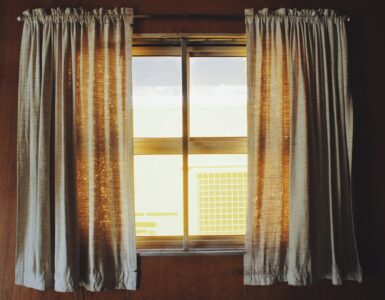 The Johari Window is a four box tool that helps individuals think about the difference between how they see themselves and how others see them. It also provides some guidance to help individuals reduce this difference... 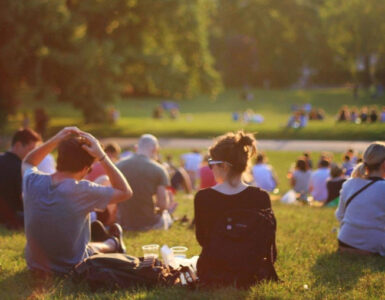 Tom Wolff is a psychologist who has worked on bringing together divided communities. Through his experience he’s identified 6 steps that help bring disparate groups together in civil society.Summary by The World of Work... 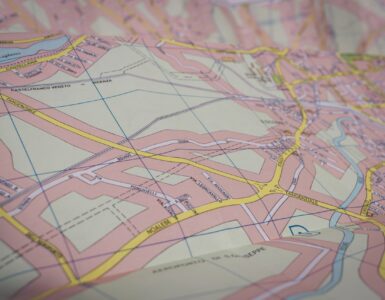 The Map Game is a team building activity that focuses on communication. It requires some preparation and facilitation and must be played by pairs, though many pairs can take part simultaneously.Summary by The World of...