Carl Jung was a pioneering early psychologist and an early researcher of personality types. His Jungian Personality Types influenced much of our understanding of personalities. Some of the ways he considered people were are they: Extrovert or introvert? Are they Sensing or Intuiting? Are they Thinking or Feeling? 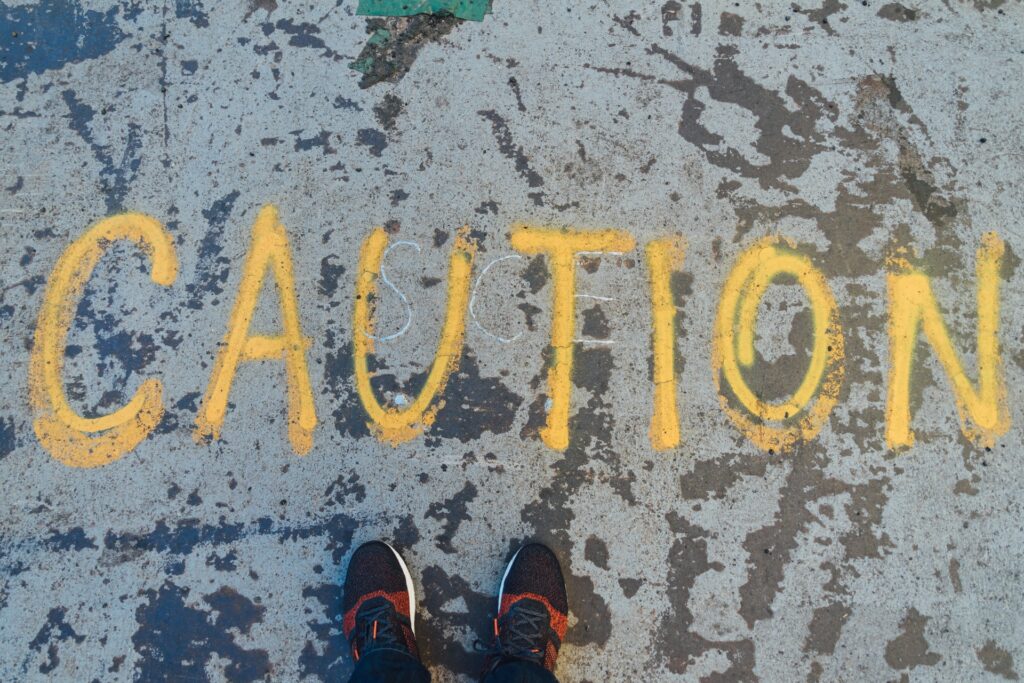 Before reading anything else on this subject, we’d like you to know that some people find personality types contentious. We often receive contrary and conflicting pieces of feedback in relation to the things we have written in this area. There are those who think we are too supportive of them. And those who think we are too dismissive or critical of them. It’s clearly a dividing subject.

Also, we are not specialists and we don’t go into huge depth. We do speak to and learn from people more knowledgeable than us though. Fundamentally, we’re just trying to give people a flavor of these topics. This is so that they can learn more should they wish.

With that, brace yourself, get a pinch of salt and read on…

Carl Jung was born in 1875. He was a wide-ranging scholar and a pioneering psychologist from the early 20th century until his death in 1961. Carl trained as a psychiatrist and was at one time part of Freud’s Psychoanalytic movement. He then moved away with his own Analytical Psychology. Today’s practitioners would probably class him as a psychotherapist.

Jung’s model of personality, and his classification of personalities in his typology, takes into consideration both the conscious and unconscious aspects of the mind. It was partly inferred through observation of others, but fundamentally grounded in introspective first person exploration of mental processes. This was via his own experiences and that of his clients in analysis.

In his own words, Jung considered his typology to be: “a critical apparatus serving to sort out and organise the welter of empirical material, but not in any sense to stick labels on people at first sight. It is… a critical psychology dealing with the organisation and delimitation of [psychological] processes that can be shown to be typical” [Jung Collected Works 6, Foreword to the Argentine Edition.]

Jung’s typology considers individuals to have three paired areas of mental processing. These are the two attitudes of introversion or extroversion, and the functions of thinking or feeling and sensing or intuiting.

Famously, Jung actually invented the terms Introversion and Extroversion. The terms, derived from Latin, mean “turn inwards’ and ‘turn outwards’ respectively. For the purposes of this article we are assuming that readers know roughly what they mean. Jung considered introversion and extroversion not as “traits of character at all but mechanisms, which can, as it were, be switched on or off at will” and that “Only from their habitual predominance do the corresponding characters develop” [Jung Collected Works 6, para 479].

When we bring all this together we can see that what Jung was actually doing was defining broad areas of mental processing, or as Jungian Analyst Dr John Beebe says “different types of consciousness” [Energies and Patterns in Psychological Types, Routledge, p3].

In Jung’s model everybody is a blend. He was clear that we all have both attitudes and all four functions. As he says, “a typical attitude always means merely the relative predominance of one mechanism” [Jung collected Works 6, para 6]. It’s important to note that this is different to later MBTI and post-Jungian type dynamics.

What we tend to see in reality is that individuals don’t have evenly balanced profiles. Instead, they tend to have jagged ones. In other words, they may be balanced between the opposing processes of one dimension and extremely aligned to one process as opposed to the other in different dimension. People are more likely to have a one-sidedness problem on certain dimensions than others.

Crucially neither Jung nor the MBTI have a method of quantifying the amount or strength of preference between functions. Type is a qualitative model. It just aims to look at which way one naturally tends towards, not the ‘size’ of that tendency. It’s worth noting though that the more highly polarized a person is, the more issues it is likely to create. As an aside, it’s worth noting that problems arise when people polarize and take sides, seeing one way of perceiving or valuing reality as right and the other as wrong. It is easy to see how relevant this problem is to the current political climate we live in.

One last thing worth mentioning about Jung is that his work is all about the development of human potential. He specifically proposes that people change. That they can transcend and reconcile the opposites, and in doing so become more whole and balanced individuals. Type itself is a dynamic thing that must always be looked at in context of development.

Exploring the permutations possible from the two attitudes of introversion and extroversion and the four functions of thinking or feeling and sensing or intuiting we can see that there are eight basic Jungian personality types.

For example, someone could be predominantly an “extroverted, intuiting, thinking” person. Remember this means that while they have all the other functions, they are drawn towards extroversion, intuition and thinking. As a result, these processes become developed and central to their identity. The other seven function-attitudes, as later authors called them, are still there. They just exist at varying levels of unconsciousness and lower development.

While people who share personality types and preferences towards certain mental processes may have things in common and operate in similar ways, they can still be very different as individuals. They are not identical at all, they simply share a broad, systemic orientation towards certain mental processes. And their preferences towards these processes may be of differing strengths.

Personality can be looked at on many levels. Jung was fully aware of the ‘personal’ level more preferred by Freud. Under this perspective, we are shaped by specific events in our lives. While each of Jung’s functions engages reality in a particular abstract overall ‘way’, it can manifest on an individual level in a multitude of unique expressions, depending how it develops along with our life experience.

In other words, we are all a personality type and unique individuals at the same time. It just depends what level you are looking at.

The dynamics at the functional systems level of the mind, the “different types of consciousness” that Jung explored his model of personality, are one of the underlying factors that affect our behaviors. In turn these behaviors can be measured as behavioral traits in trait based models of personality, such as the Big Five. However, the relationships and causality are complex, and the underlying functional tendency described by type is one of multiple factors influencing behavior.

This relationship between type and trait is demonstrated in the fact that later research showed significant but far from perfect correlations between MBTI and big five data.

Those working on types and traits are really speaking about the same thing, personality. They’re just doing so from different, yet related, psychological paradigms. Quite how the two perspectives relate is not yet clear, but they clearly do. Unfortunately, until there is more clarity over the relationship between them, we may continue to see the dissonance that some scientists experience.

Want to get better at leading change?

Our online course on leading change brings together several theories of change and gives a great grounding in how to think about and lead change in an inclusive way. You can purchase it on Udemy.

We’re very conscious that we are not experts in this area at all. We have, though, briefly covered a range of personalty tests in our website. These include Myers Briggs, Discovery Insights, Merrill-Reid, Birkman and the Big Five, as well as some other things like Type A and Type B personalities. Please consider our posts on these topics just a starting point from which to further your reading and understanding. On a side note, you might enjoy reading about the dark triad of personality types as well.

Many modern personality assessments, such as MBTI, can trace their roots back to Jung’s personality model. Jung’s model, and its descendants, are useful tools for helping individuals understand different aspects of themselves, and of others. The increased self-awareness that comes with understanding one’s personality can help individuals grow and continue to develop as people. This was very much part of Jung’s underlying intent.

It’s worth noting that Jung’s model does not provide a quantified categorization of behavior. However, that’s not its purpose.

Most of our input for this article comes from general reading and conversations with experts in this field. The original source material for this topic derives from Carl Jung’s classic book: “Psychological Types”. We’ve had significant input into this article from someone who knows who they are. If you’d ever like your name added to the article, please just know.

MacDonald, D. A., Anderson, P. E., Tsagarakis, C. I., & Holland, C. J. (1994). Examination of the relationship between the Myers-Briggs Type Indicator and the NEO Personality Inventory.

The big five versus the big four: the relationship between the Myers-Briggs Type Indicator (MBTI) and NEO-PI five factor model of personality. Personality and Individual Differences, 21(2), 303-307.