Monroe’s motivated sequence is a model of persuasive communication that’s used to issue “calls to action”. The model has has five stages: attention, need, satisfaction, visualization, and action.

Monroe’s Motivated Sequence was detailed by Alan Monroe, a professor at Purdue University, in the 1930s. The approach he documented for persuasive communication is particularly popular in the political arena and is used for influencing groups. If you pay attention in the wider world, you will see many people using roughly this approach.

The first stage of the model is to do something dramatic, funny, unusual or striking to capture the attention of your audience. They can be a joke, a fact, a visual aid or anything else that will get people to focus.

Basically, the very first thing you do when you engage with your audience, whatever means of communication you use, should be captivating enough that they stay with you and pay attention to whatever you are going to say next.

Having captured the attention of your audience, the next thing you should do in this model is to create a need.

This is normally done by painting a picture showing why the current state is not satisfactory. You can do this through data, images or stories, and ultimately the goal is to create an emotional response to the current state. If this stage is done well, people may feel angry, sad, frustrated or other negative emotions.

After you create a sense of need in your audience, that sense that things are currently bad and all the negative emotions that come with that, you then move on to stage three and provide a solution. You explain or describe your proposed solution to the current, unsatisfactory state.

What you’re really doing here is saying that you know how to make those negative emotions go away. Of course, you don’t say that, but that’s what you offer through your solution.

Explaining your solution alone isn’t normally enough, and this is where stage four of the model comes in.

Instead of simply explaining your solution to the audience, you need to go further and help your audience visualize the future you’re painting.

The goal is for them to feel like they are in the future and to connect emotionally with the vision you have painted for them. You want them, however briefly, to feel their negative emotions vanish and be replaced with the positive emotions of the future that you’ve created.

Having done all of this it’s crunch time, you now need to ask your audience to do something to help you make your vision a reality. This is where you issue your call to action.

Having felt these different emotions, your audience will be motivated to do something to banish their negative emotions and achieve their potential positive state. They just need to know what it is they can do to make this happen. And so, you tell them. And so, you influence and exert some control over the world.

Tools like this are designed to influence people, and they do this by tapping into the brain’s more primal and emotional states of being and thinking. By playing on people’s emotions in this way, it’s possible to create very powerful responses in them, particularly if you’re speaking to crowds. A lot of political activity makes use of these activities.

In many ways we dislike these tools because they embody an effort to manipulate the actions of others by “hacking” their feelings. That said, they can be used for good as well as for evil.

Whatever your views are on this topic, we believe that understanding how these models of influence and persuasion work is important. The more people understand how others are trying to influence them, the more able they will be to see through those attempts and to use their own rational thought processes to reach their own decisions.

The contents of this post have been based on interpretations of the source concept which was documented by Alan Monroe in his book: “The motivated sequence. Principles and Types of Speech”. You can also read more in Ben Gothard’s book, “Persuasion, Monroe’s motivated sequence“. 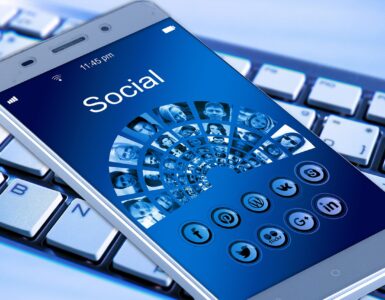 Enterprise Social Networks (ESNs) are private, internal communication platforms used by organizations to improve information flow, engagement and the sense of community. They aim to be “Facebook for work” and include... 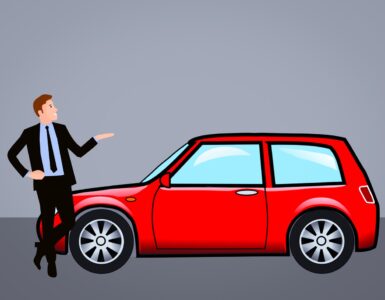 People make decisions using heuristics (mental short-cuts or rules of thumb). By understanding these rules, you can use them to persuade and influence others. The six core principles of persuasion are: reciprocity... 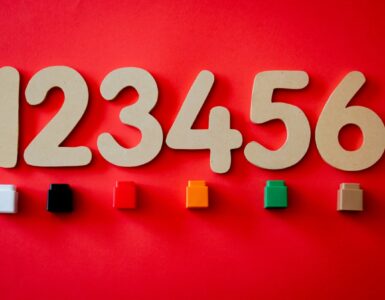 The six facets of effective listening are key skills associated with personal sales, but which are helpful in many areas of life. They are: pay attention, monitor non-verbal communication, paraphrase and repeat, make no...