The Five Whys is an iterative interrogation process that’s primarily used to identify the root cause to a problem. It works by simply asking the question “Why?” repeatedly until you find a root cause. It was made famous by Toyota.

When looking for effective long term solutions to problems, it’s essential to understand the actual root causes as to why something is happening. Five Whys analysis is a process to identify these root cause. It works by getting people to repeatedly ask the question why, drilling down into each subsequent answer until they have reached the root cause.

Many examples of the five whys in action are available on the internet. For our example, we’ve chosen to focus on the Jefferson Memorial, in Washington DC. The story, which may be apocryphal, goes that the memorial was eroding very quickly, meaning it was becoming expensive to maintain.

The five whys method was used to identify the root cause to this problem. The iterative process went like this:

Why 1: Why was the Memorial eroding so quickly?

Because high powered sprayers were being used to clean the monument every two weeks.

If this was as far as the questioning process went, the solution would be to look for a new cleaning solution, perhaps looking to change the chemicals.

Why 2: Why was the monument being spray cleaned every two weeks?

Because there was a large amount of bird droppings on it.

If this was as far as the questioning process went, the solution would be to perhaps find a new way to remove the bird droppings, or find a way to prevent the birds fouling the monument, maybe with netting.

Why 3: Why were there so many birds at the monument?

Because the birds were all attracted to the monument by the large number of spiders that resided there.

If this was as far as the questioning process went, the solution would be to perhaps find a way of removing the spiders. Pesticide could be an option.

Why 4: Why were there so many spiders at the monument?

Because the spiders were attracted by the large number of insects there for them to feed on. We know it’s starting to sound like the old lady who swallowed a fly. but stick with it!

If this was as far as the questioning process went, the solution would be to perhaps find a way of removing the insects. Again, pesticide could be an option.

Why 5: Why were there so many insects at the monument?

Because the insects were attracted by the high powered lights that were turned on around dusk.

Having made it all the way through the five whys, investigators found a root cause: the lights, and specifically the time they were turned on.

The solution that ended up being implemented was to turn the lights on a little bit later, after most of the insects had gone to sleep for the night.

This solution was much simpler and cheaper than the other solutions that would have been implemented had the five whys not been fully used.

Interestingly, the same problem of deterioration is being faced by the Taj Mahal, and similar root cause explorations have been undertaken there.

The five whys is a fine tool to know about and a good rule of thumb to follow.

Of course, you don’t need to do exactly five iterations to find the root cause. Sometimes you need more and sometimes less. All you really need to know is the key point: you should keep drilling into things and not take the first possible solution that you see.

Regarding the various examples that exist to demonstrate the five whys, we’re not really sure that they’re true. They could all be apocryphal, but even if they are they are nice and they help bring the concept to life.

From our experience in the world of business, this method is used to some extent, but it could be used more effectively. It’s important to keep drilling into problems if you’re to really find their root cause, and this may not be being done as well as it could be.

The contents of this post have been based on our own experience in work. There are many versions of this, or very similar tools available on the internet. 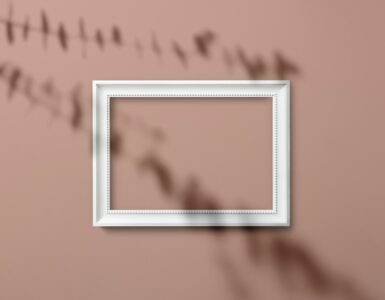 The reframing matrix is a creativity tool that helps individuals identify better solutions to problems by addressing and brainstorming about them from four different perspectives, commonly: product, planning, potential... 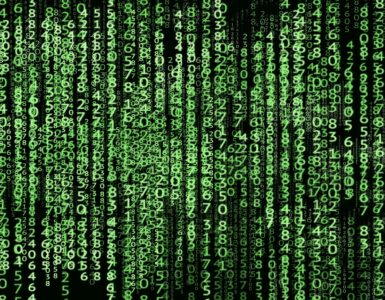 The Ease / Benefit matrix is a simple tool which helps with prioritizing actions. It works by comparing how easy a set of actions are, and how much benefit they each yield. Those with the highest benefit and lowest... 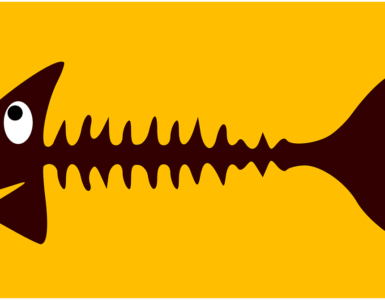 Fishbone analysis is a visual method used to help capture and understand the root causes to a problem. Completed diagrams look like a fish skeleton.Summary by The World of Work Project Fishbone Analysis Fishbone...