The 360 Degree Feedback Model is the process by which an individual receives feedback from a large and varied population of stakeholders. These stakeholders include their leadership, their peers and those working for them.

The concept of 360 degree feedback is simply that people should seek feedback from those all around them. From 360 degrees around them. The argument is that this helps to ensure they get a clear reflection on how they are performing. This model also helps people understand how they are being perceived.

Practically, 360 degree feedback usually means asking for feedback not just from the person you work for, but from a wide range of stakeholders. This might include your peer group, the people that work for you and perhaps your customers and your suppliers. In some instances, the individual seeking feedback may ask for it directly themselves. In other instances their line-manager or similar may ask for it.

360 degree feedback is usually completed as part of a performance management cycle. These are typically in line with half and full year appraisals. In some instances, feedback may also be obtained from a range of wider parties including internal customers and suppliers.

Feedback may be requested by the individual or by their line manager. Similarly, it may be provided back either directly to the individual or their manager. In larger organizations there are often bespoke feedback tools (digital forms) that help coordinate this type of feedback. Smaller organizations can find similar tools that they too can use through a range of suppliers. That said, it’s not too complicated to create your own tools for smaller populations.

Regardless of whether you’re in a large or small organization, the 360 feedback process is usually fairly simple. Most 360 feedback requests have a limited number of questions are are easy to use. Questions will typically be along the line of: please provide feedback on one thing the individual should start doing, on they should stop doing and one they should continue doing (the Stop, Start, Continue model). Of course, any form of question can be used for this process.

There are several posts in this site on various feedback tools and models which might be helpful. These include the stop, start continue framework and the CEDAR model. There are also some tools we think you should avoid, including the feedback sandwich.

Our second podcast on feedback might also be helpful. In it we have a conversation with a feedback specialist, Joe Hirsch. You can listen to it below.

360 degree feedback model is great in theory. It makes perfect sense for individuals to gather feedback from all around. Doing so helps them develop an accurate sense of their performance, understand their relationships with their stakeholders and identify both strengths and development areas to work on.

In practice, though, most organizations don’t have high enough levels of trust to use 360 degree feedback effectively. It’s often the case that everyone is simply too nice to each other. In addition, development and performance management are almost always conflated. This means that 360 degree feedback ceases to be used for development, where it’s actually helpful. Instead it becomes used by individuals and leaders as a way to evidence performance. There is a risk that 360 degree feedback simply becomes an administrative burden for teams and organizations and that it provides little real value.

So our summary is, this is nice in theory if it’s driven for personal development, but it often falls down in practice.

The World of Work Project: The 360 Degree Feedback Model: A Simple Summary

This post is based on our experiences in the world of work. We have no specific references to direct readers towards, though we are aware there are many articles available on this topic. Please let us know if you think this topic should be attributed to someone specific. 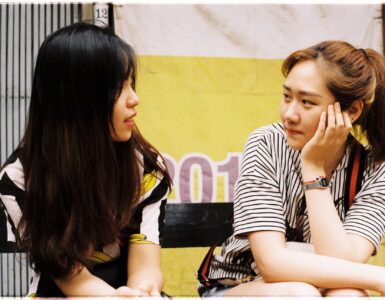 Otto Scharmer’s 4 Levels of Listening: Be a Better Listener

Otto Scharmer’s 4 Levels of Listening are a simple, positive way to help you get better at listening. They’re slightly different to some other levels of listening. The four levels are: Downloading, Factual... 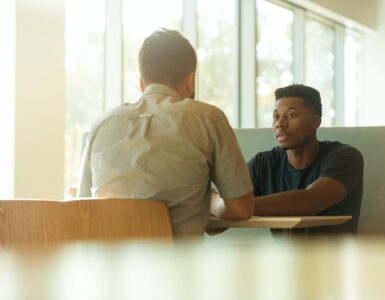 How to be a Better Listener

Many people ask how to be a better listener. Luckily, there are some simple things you can do to improve this core skill. Empirically, good listeners are more engaged and active in conversations than many people expect... 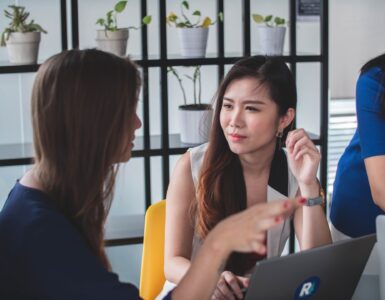 The 6 Levels of Listening: Be a Better Listener

The 6 Levels of Listening are simple steps you can follow to be a better listener. The steps build on each other and lead to increasingly effective and connected conversations. If you follow all six steps, you’ll...