Summary by Robert Robson, for The World of Work Project

Reversal Theory is a psychological framework that describes the dynamics of human experience in a holistic and structured way. It does this by focusing on the relationship between motivation and emotion, or ‘emotivation’.

Despite the obvious statement that much (perhaps all) of our behaviour is ‘emotivational’, this relationship has had little academic focus. Indeed, when describing motivational and emotional research as “divorced streams”, Beall and Tracey (2017) argued that “distinct emotions may have evolved, in part, to facilitate the satisfaction of core fundamental motives, which are central to human survival and reproductive success”.

Back in the mid-1970s, a researcher called Michael Apter was studying truancy in children and noticed that they were labelled according to how they behaved in class – for example as naughty or nervous. However, when the same children were out of class they often behaved very differently, almost as if they had a different personality. This led to the beginnings of a radical new psychological approach, Reversal Theory, which has now been researched in many different settings, including business, sport, health, counseling and education.

What does Reversal Theory Describe?

Reversal Theory looks at the relationship between motivations and emotions. Specifically, there are eight ‘motivational styles’ (or states of mind based on a basic value) that are like lenses through which we perceive events. As we move from one motivational style to another, not only do we want different things but we see and experience things differently. When our motivations are being satisfied, it feels good, but when they are being frustrated, we feel bad (or stressed).

These motivational styles their values are shown in the image below (which is the board used in the Apter coaching card game). The arrows show that there are four pairs of styles (e.g. Serious & Playful) that are oppositional in nature. This means that while we can’t want (for example) Achievement and Enjoyment at exactly the same time, we do move between them almost constantly. It also shows how we can hold competing values that operate at different times, explaining why we can behave in paradoxical or contradictory ways.

You might already see that Reversal Theory is very different to many frameworks in psychology.

The relationship between motivation and emotion makes it a powerful diagnostic framework. It’s holistic nature makes it very versatile. Its focus on dynamic and paradoxical aspects of experience make it highly relevant in today’s complex and changing world.

Rather than thinking of motivation as drive, which implies that being motivated is good and not being motivated is bad, it places motivation and emotion at the heart of a powerful diagnostic framework. In this framework we are always motivated by something but there might be a mismatch between our motivations and the situation we find ourselves in. This principle is the basis for solving ‘human problems’.

These ‘human problems’ are as diverse as they are numerous. Examples include helping people to manage their motivations to reduce stress, enhance performance or develop better relationships. For organizational leaders it can mean managing the impact that they have on people by adapting their behavior, or it might mean deliberately creating an employee experience that engages particular motivations or emotions, thereby facilitating particular capabilities such as creativity, collaboration or change.

Relevant to a Changing World of Work

In the world of business psychology, Reversal Theory is also relatively unusual because it emphasizes dynamic aspects of personality, which in today’s changing and unpredictable environment, is helpful as it promotes adaptability. Indeed, Reversal Theory also shows how it is natural for us to be inconsistent and hold conflicting or paradoxical values, which helps make sense of complex and ambiguous problems.

Finally, Reversal Theory’s broad, holistic nature makes it very versatile and effective in supporting a ‘systems thinking’ approach. When you can describe just about any aspect of working life using the same psychological framework it really helps to ‘join the dots’. In my own experience, I’ve been able to go into workplaces and draw out precise motivational themes that run across conventional HR silos.

There are different theories of motivation, many of which come from one of two different schools: content or process. Reversal Theory, though, brings together elements from both schools of motivation.

In our opinion, the four pairs of motivational styles described by reversal theory are easy for individuals to relate to, and feel fairly intuitive. We like this, and think it’s one of the strengths of the framework.

We also particularly like that the Reversal Theory framework is at its heart a fairly practical model. Once people understand it, and can bring it into their way of thinking, they can use their knowledge of the model to help manage their own emotions and motivation.

Rob Robson is a business focused chartered psychologist, with a background in sports psychology.

He leads the 8connectpeople consultancy and specializes in helping organizations and individuals through the use of Reversal Theory. He does this through a combination of diagnostic work, individual and team coaching, leadership development work and organizational change support and consulting.

As well as his professional work, Rob is a keen swimmer, who competes at masters level.

You can connect with him on twitter @robertrobson and on LinkedIn. 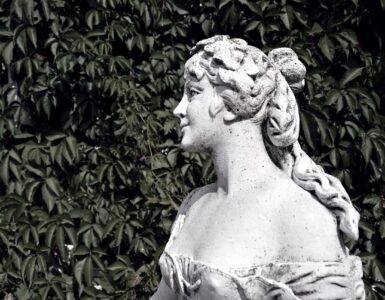 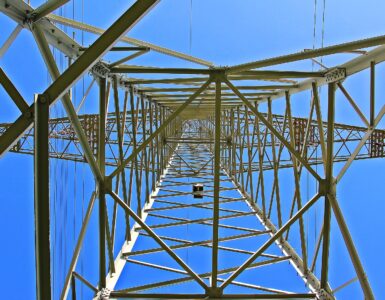 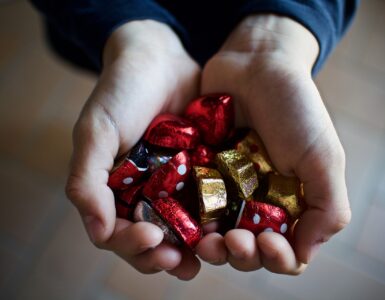 Classical conditioning is a means of changing a being’s behaviors through the use of rewards and punishments relating to specific biological stimulus. Pavlov’s dogs are a classic example of classical...