The self-revealed stereotypes activity is a tool derived from family therapy. It is used to help bring divided groups together. In it, groups reflect on the negative stereotypes that exist in relation to them. They then refute most of the stereotypes and reflect on any truths they may contain.

The self revealed stereotypes activity derives from ideas used in the domain of family therapy. Its purpose is to break down barriers and acknowledge and over come negativity. The activity helps people reveal lived experiences and help individuals see people from other groups as humans and individuals.

How the Activity Works

The stereotypes activity starts by dividing the participants into their “in-groups”. This means grouping all the people from one “in-group” together, and all the people from another group “in-group” together. If this was done from a political perspective it would mean grouping Republicans together and Democrats together in the US. Or perhaps grouping all the Labour supporters together and Conservatives together in the UK. In a work context this could mean getting people into their teams, diversity networks, or similar.

The second part of the self-revealed stereotypes activity starts the sharing process. And it’s here that groups start to get to understand each other and the lived experiences that have led to the variously held opinions.

Each group presents what they discussed to the other group. They start the process by talking through the negative stereotypes which they think others believe about them. They then talk though them and refute them. To do this they explain why they disagree with the points, why they think they are unfounded and how their lived experiences support the view that the stereotypes are unfounded.

Lastly, having refuted the stereotypes that they think relate to them, each group then searches for the “germ of truth” that may exist within those stereotypes. They should say that though they don’t fully agree with them, that there may be some slight truth underlying these stereotypes and they acknowledge what this is and share it. This is a form of accepting some of the negativity that relates to their identity, and acknowledging this to the other group in the activity. 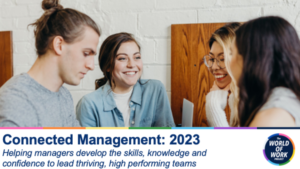 Outcomes of the Self-revealed Stereotypes Activity

The activity is finished once both the groups have shared their analysis of the stereotypes that relate to them.

As a result of this activity people should be more self aware. They should have an improved understanding of how their group is perceived. They should also have some acceptance of any negative aspects of their group.

The fact that this all takes place in a spaced shared with another group results in connections being formed between the groups. The acknowledgement of fallibility is almost of a form of vulnerability which helps build bridges.

Also, the reflections on lived experiences throughout the play-back stage helps each group get to see the other group as people and individuals. This, hopefully, helps them gain some understanding of why they think the things they do and behave in the ways that they do.

Activities like this can be used to break down barriers and improve diversity and inclusion. This is a topic you can learn more about through our series of podcasts. You might also be interested in Tom Wolff’s Power of Collaborative Solutions.

You can learn more about diversity and inclusion with our introductory podcast on the topic below:

This self-revealed stereotypes activity can be very powerful. A fair bit of its power derives from the fact that it’s not about changing anyone’s mind. It’s just about being exposed to people whose views are different to your own. It’s about reflecting and sharing, which is often a great way to start this type of de-polarizing activity.

Another hugely powerful element of this activity is that it gets each of the “in-groups” to not just refute the negative stereotypes that exist about them, but also to talk about the germs of truth that exist within them. This means that each group discloses and acknowledges some of the negative views that others have of them. This helps to clear the air and address potential “elephants in the room”.

Overall we think this activity is an excellent. But we’re not entirely sure how or when it would be used in the work context. We also wonder how willing groups would be to share their negative stereotypes with others in a competitive work environment.

Despite this we think the activity could be very useful for certain culture change activities, for helping particularly siloed teams (or divisions) build bridges with each other and for us in the inclusion and diversity space. We wonder though if this activity might be most useful for teams to complete on their own as a way to build their “team self awareness”. We’d love to see this in action at some point, but have never used it ourselves.

This self-revealed stereotypes activity derives from the world of family therapy. We learned about it from the work of the American charity, “Better Angels”. They work on de-polarizing politics in the USA. You can learn more about their work from their website. 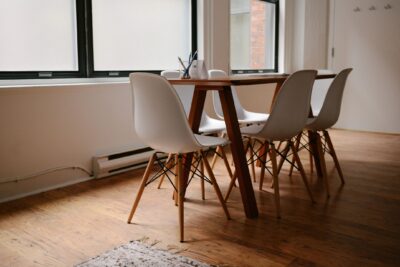 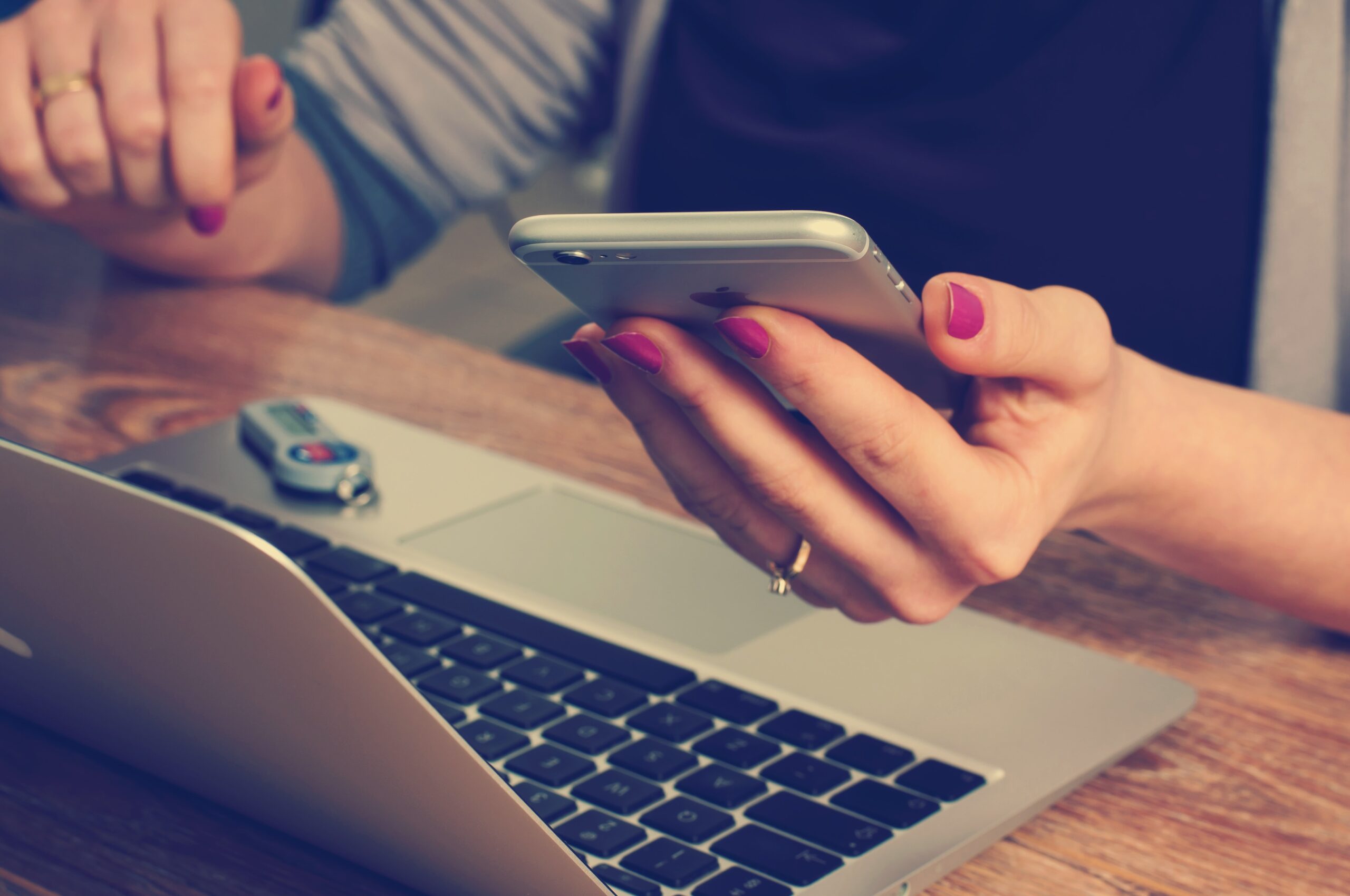 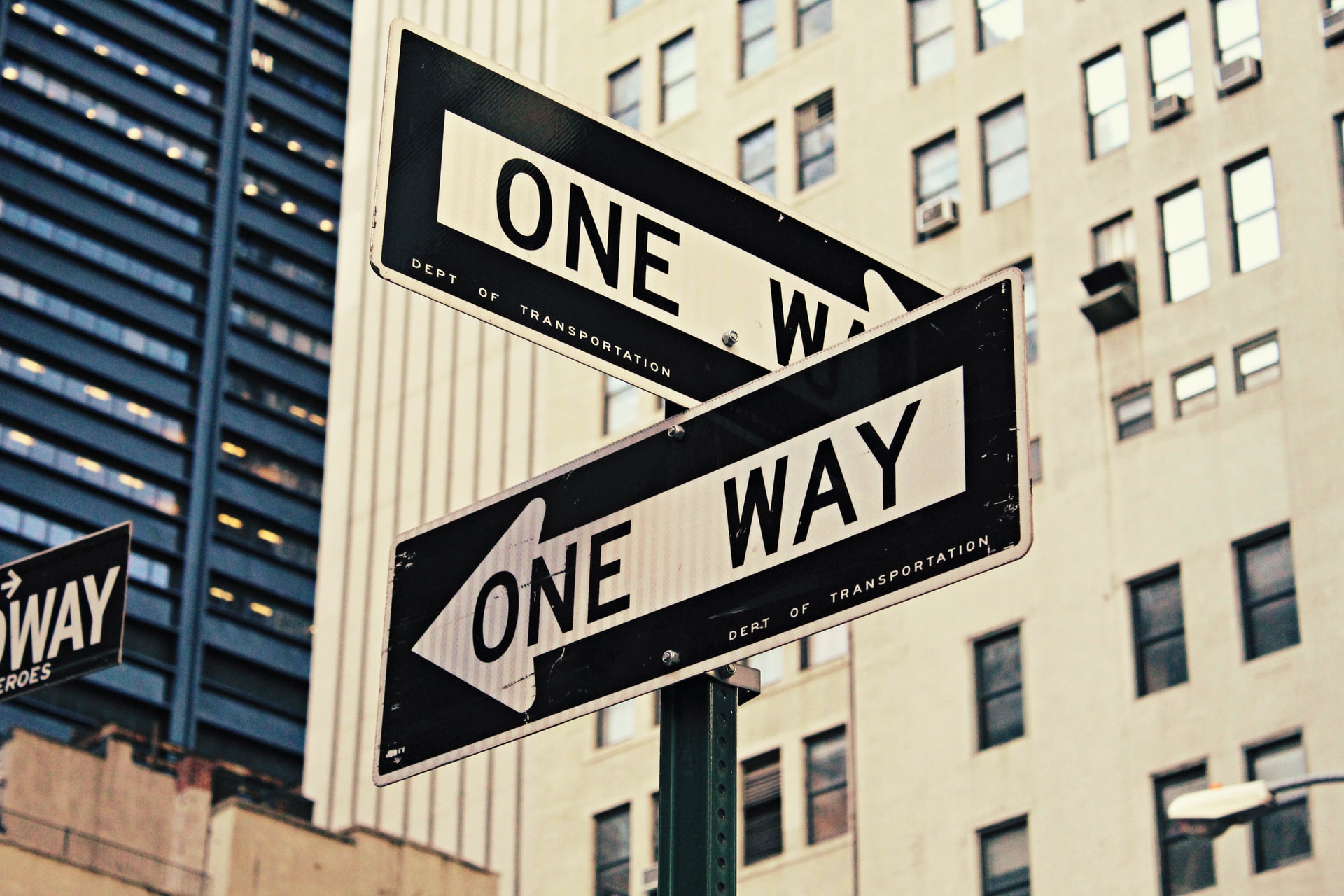 M&A(&C): The Significance of Culture in Mergers and Acquisitions Gallery

M&A(&C): The Significance of Culture in Mergers and Acquisitions 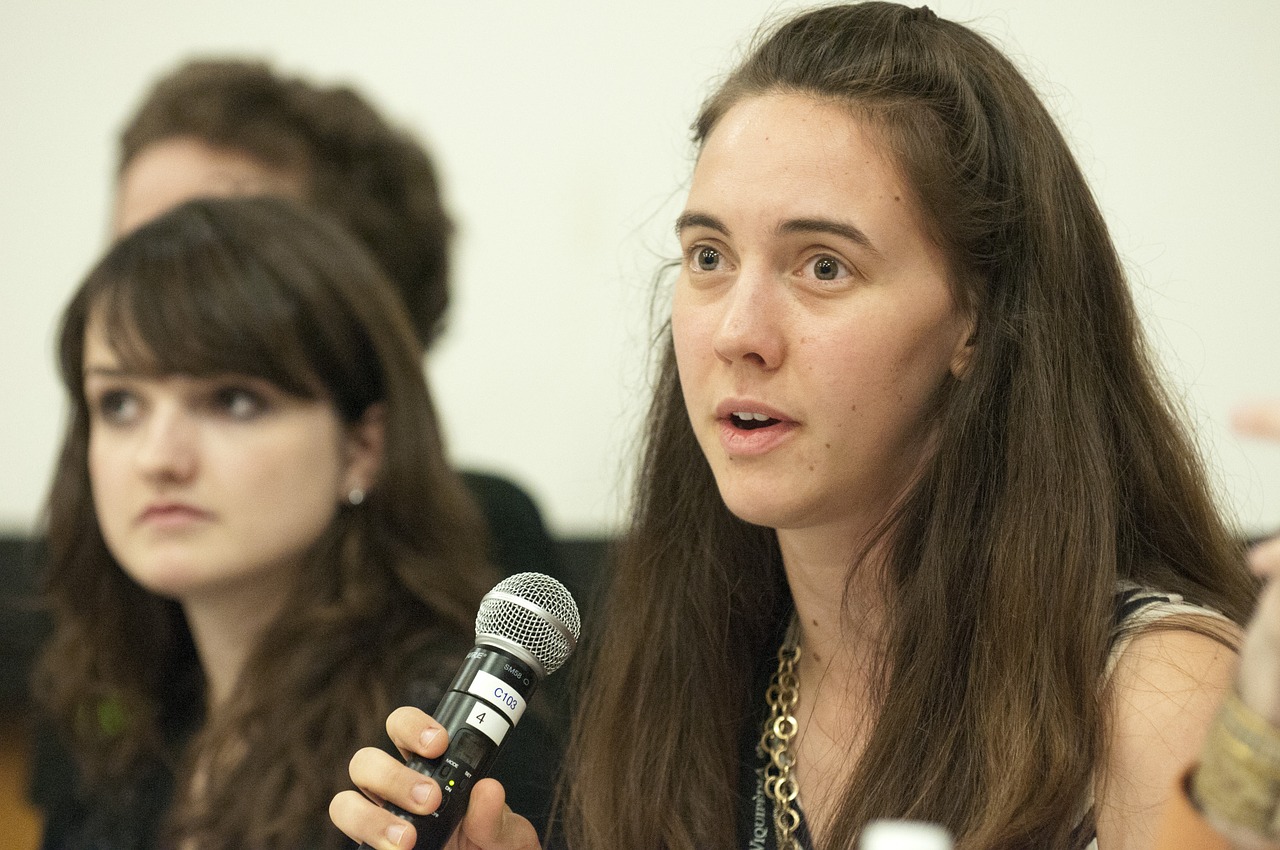 Tell Me Anything Sessions: When Leaders Really Listen Gallery

Tell Me Anything Sessions: When Leaders Really Listen 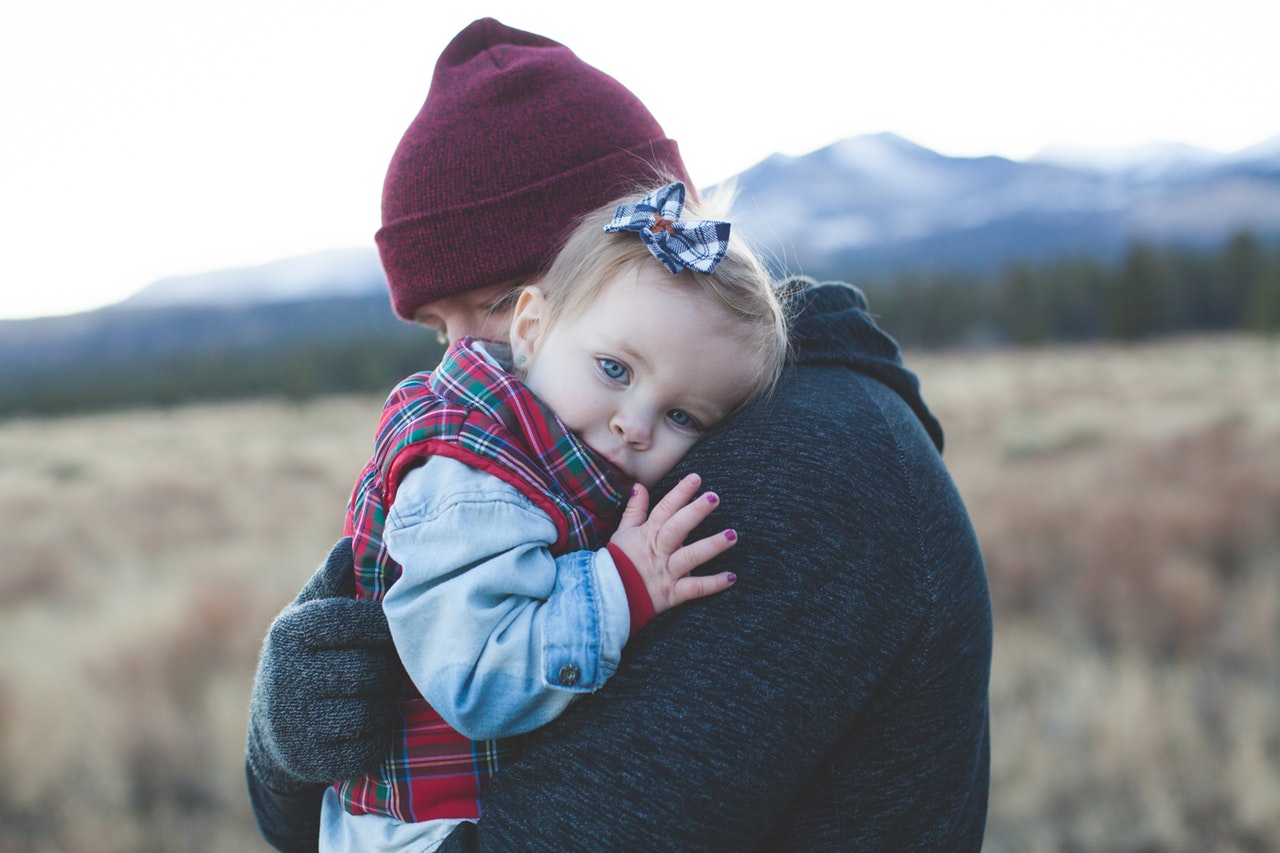 The Alienation of Adoption Gallery

The Alienation of Adoption 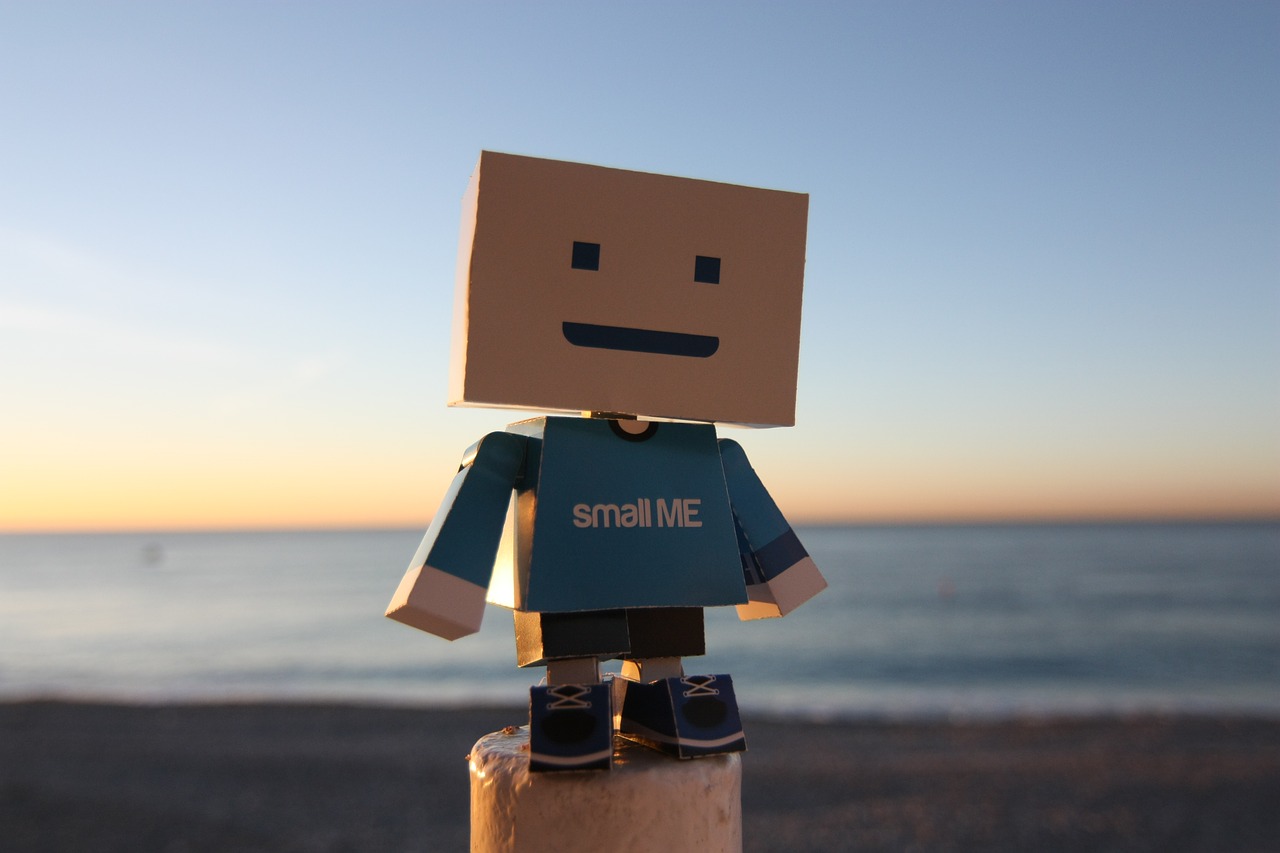 Vulnerability In The Workplace: A Leadership Skill Gallery

Vulnerability In The Workplace: A Leadership Skill